In order to provide the best continuous learning education if the schools are closed longer than April 14th, we will be checking out mobile device(s) to any TK-8th grade students who do not have access to a device at home for online learning opportunities, or if a family has multiple students having to share a single device. 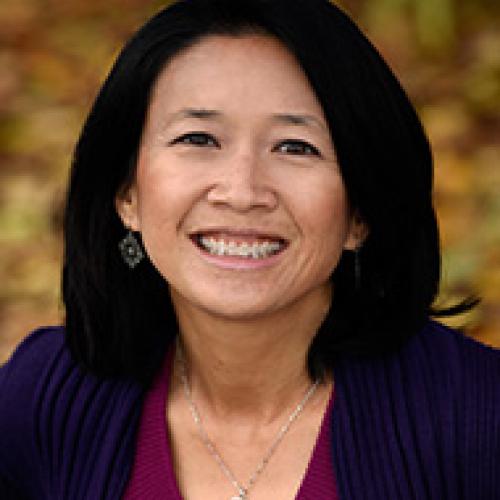 As a parent and long-time school volunteer, Alisa was elected in 2016 to serve a two-year term for the Roseville City School District. In 2018 she was elected to a four-year term.  In addition to serving on the Board, Alisa is an attorney and property manager, volunteers on the Board of the Roseville City School District Foundation, and is a Delegate to the California School Board Association. She served as the Past PTC President of Cooley Middle School and Diamond Creek Elementary where she held many leadership roles. Born and raised in Sacramento, Roseville became home to Alisa and her husband in 2001. She is the proud mother of two boys. She graduated from U.C. Irvine, was a Public Affairs Fellow at the CORO Foundation, and earned a Juris Doctor & Government Affairs Certificate from McGeorge School of Law. She served as Deputy General Counsel for the League of Cities. In her free time, Alisa enjoys running, traveling and other outdoor activities with her family.

This item appears in

Back
This item appears in: